The memorial recognizes the Jewish residents of Tombstone who were buried in a separate section of the famous Boot Hill cemetery in the latter part of the 19th century. It was dedicated in 1991 by a corporation formed by the Jewish Friendship Club of Green Valley, Arizona. Representative McNulty introduced an article from the New York Times recounting the cemetery's restoration in the Congressional Record. In addition, we have typescripts the Tombstone Historical Jewish Graveyard Inc. Officers and Directors call to action, an October 19, 1961, letter from Tombstone resident Ms. Jeanne Devere to Rabbi Floyd Fierman discussing the cemetery and Tombstone's Jewish residents, and the Spring 1993 issue of Southwest Jewish History's story on the restoration. (SJG) 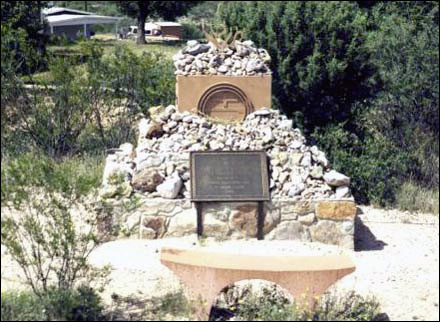